The sky was afire this morning.

The stars could not shine for the clouds,

And the sun had not yet burnt off the shimmering shrouds of fog,

Yet birds were singing in their perfect, flaming flight,

Aglow in the diffuse light.

Eons away, a city was burning,

Though both the art of fire and that of learning

Had long since been cast into the Sea of Fevered Dreams,

Where all is not always as it seems.

In the wild deep, Poseidon was still asleep,

Though the Thunderer was making clear his desire,

Beating his hammer in time with the heavenly choir –

He, too, wished to set the skies alight.

Each drummed out a separate rhythm against the windowpane,

Dancing to a different song,

Both believing it was they who had been wronged.

They battled, until only one remained.

Yet on wept the rain.

This site uses Akismet to reduce spam. Learn how your comment data is processed. 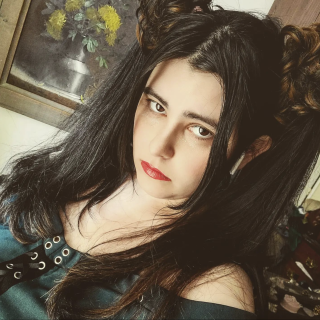 A poet driven by the quill, a dreamer of impossible dreams, a lover of that which the world has deemed unlovable. We're all stories in the end. This is mine.